IN A HOUSE OF LIES 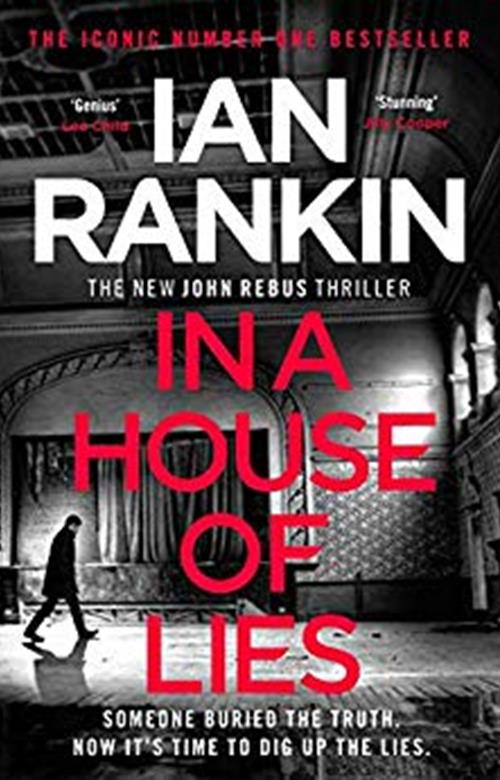 His body is discovered in an abandoned car - in an area that had already been searched...

Detective Inspector Siobhan Clarke combs through the mistakes of the original investigation. After a decade without answers, it's time for the truth.

But it seems everyone involved with the case is hiding something.

None more so than Siobhan's own mentor: former detective John Rebus. The only man who knows where the trail may lead - and that it could be the end of him.

Inspector Rebus novels are being adapted by Gregory Burke and produced by Eleventh Hour Films.