ONE NIGHT IN TURIN 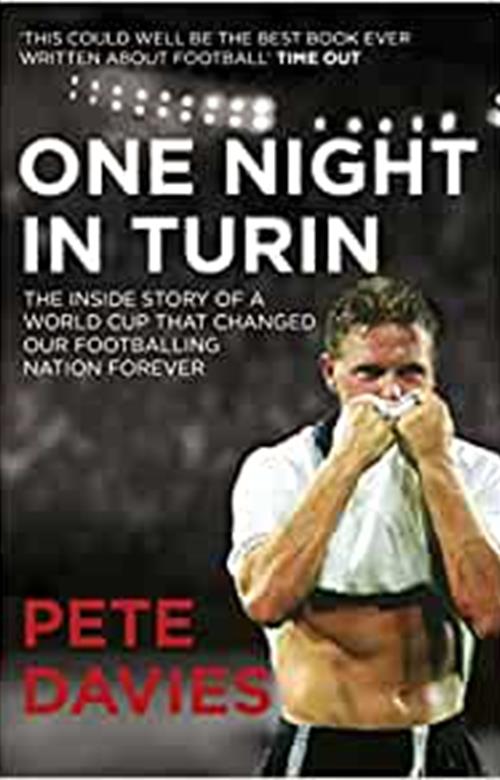 The memoir behind the documentary One Night in Turin, the inside story of a World Cup that changed our footballing nation forever

It was the World Cup semi-finals. On 4th July, 1990, in a stadium in Turin, Gazza cried, England lost and football changed forever.

This is the inside story of Italia '90 - we meet the players, the hooligans, the agents, the journalists, the fans. Writer Pete Davies was given nine months full access to the England squad and their manager Bobby Robson. One Night in Turin is his thrilling insider account of the summer when football became the greatest show on earth.