THE SPY WITH 29 NAMES 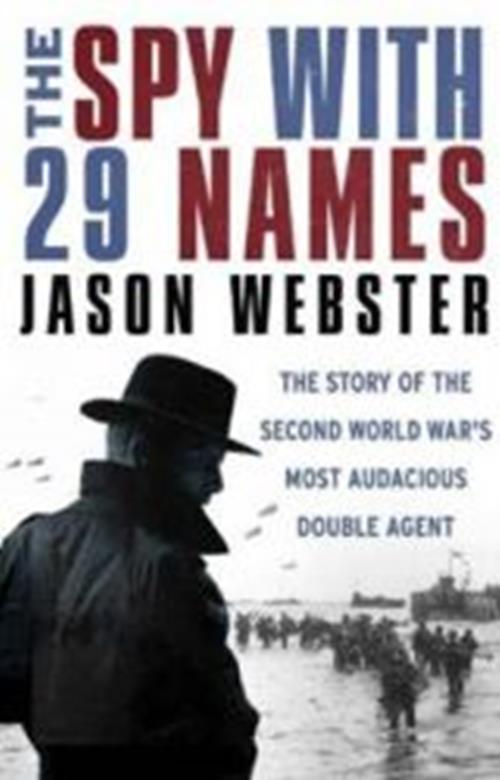 THE SPY WITH 29 NAMES is a gripping account of the exploits of Juan Pujol, the most extraordinary double agent of the Second World War, who was awarded both an Iron Cross by Germany and an MBE by Britain.After the Spanish Civil War, determined to fight the spread of totalitarianism, Pujol pursuaded the German intelligence services to take him on. But in fact, he was determined all along to work for the British, whom he saw as the exemplar of democracy and freedom. The MI5 brought him to London, where he created a bizarre fictional network of spies – 29 of them – that misled the entire German high command, including Hitler himself. Above all, in Operation Fortitude he diverted German Panzer divisions away from Normandy, playing a crucial role in safeguarding D-Day and ending the war, and securing his reputation as the greatest double agent in history.Meticulously researched, yet told with a novelist’s verve, THE SPY WITH 29 NAMES uncovers the reality – far, far stranger than any fiction – of one of recent history’s most important and dramatic events.