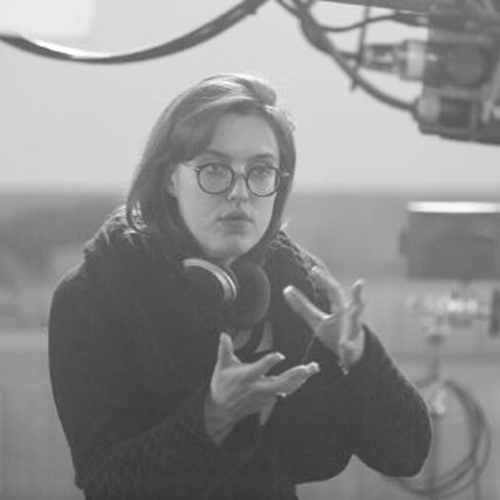 Chanya made her start in the industry whilst still in education, working as an Assistant Director on the floor of the HARRY POTTER feature film franchise and at 18, won a place on the Royal Court’s Young Writers Programme before going on to study English at Oxford, and an MA in Theatre Directing at RADA.

Chanya has since worked extensively across both the theatre and film industries, blending writing and directing her own work with working on prestigious larger scale projects.

Chanya’s debut feature film BURN BURN BURN had its world premiere at BFI London Film Festival 2015 and US premier at Seattle. It has since gone on to win a number of prestigious awards including the Grand Prix at Odessa. UK release was October 2016. Released on Netflix end 2016.

Her second film, VITA & VIRGINIA premiered in Toronto in 2018 and was released last year.

Chanya has recently been directing high-end TV drama, WORLD ON FIRE for Mammoth / BBC1, and THE SPANISH PRINCESS for Starz.