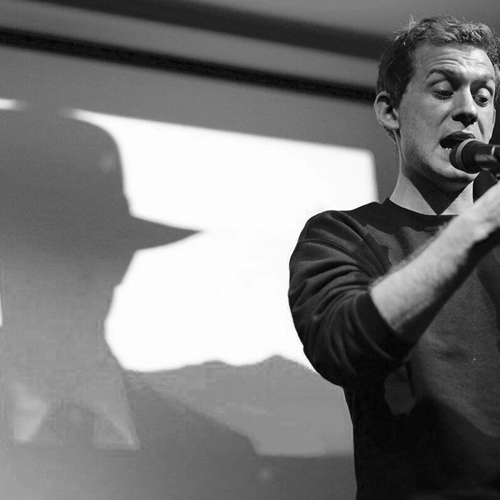 John Fitzpatrick is a BAFTA nominated screenwriter, playwright and director. He co-wrote WREN BOYS which was nominated for a BAFTA and a BIFA and won a number of awards including European Independent Film Festival, Galway Film Fleadh, Provincetown Int Film Festival and the UK Film Festival.

His plays include THIS MUCH (Soho Theatre), REARED (Theatre 503), BLUES RUN THE GAME (St Mary’s University). Directing work includes LET THE RIGHT ONE IN at East15, music videos for the Mercury nominated band The Big Moon and the short film OUTDOORS, which will screen at festivals in 2022.