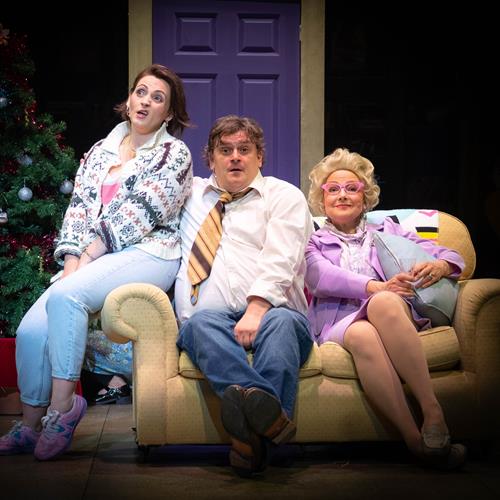 Based on the iconic series by Sue Townsend, the brand new fresh and joyful musical adaptation of THE SECRET DIARY OF ADRIAN MOLE AGED 13¾ has opened to rave reviews at Queen’s Theatre Hornchurch and has received an Offies Nomination for Performance Ensemble!

This outrageously funny tale of teenage angst and unrequited love features one of the most endearing comedy characters of all time.  Life’s pretty hard when you’re a misunderstood and spotty teenager living in a cul-de-sac in 80s Leicester. Adrian’s life simply can’t get any worse – until new girl Pandora joins a class and captures his heart. But can Adrian win her love and escape from the school bully and his chaotic family life?

Playing until the 21st May, book your tickets now through this link.

★★★★ ‘Immensely uplifting…it is like being embraced with a warm hug after a long, hard day’ The Stage 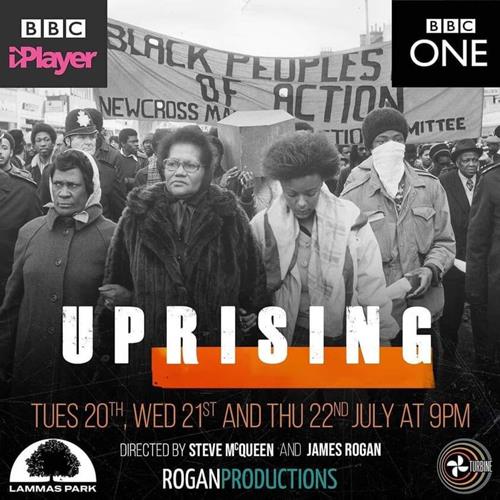 Congratulations to all involved!… 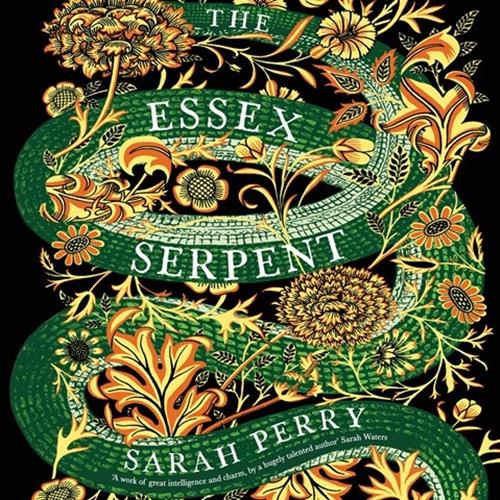 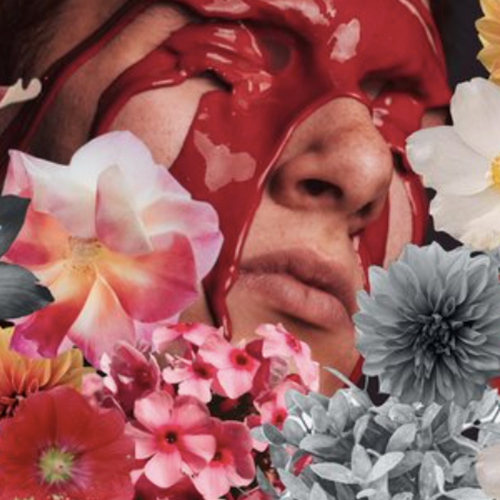 FATEME AHMADI - BREAKING THROUGH THE LENS

Congratulations to the brilliant Fateme Ahmadi, whose film DAUGHTER OF EDEN has been included in the Breaking Through the Lens… 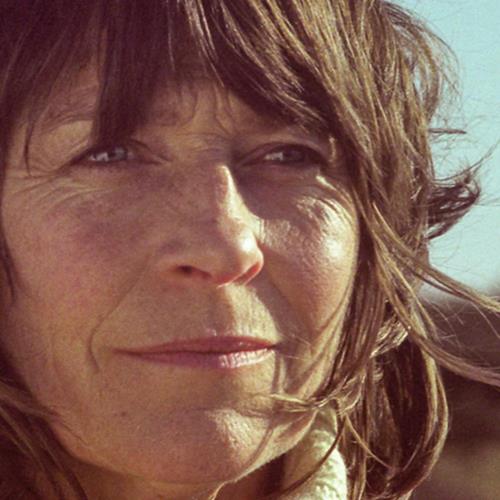 Written and directed by Mark Jenkin, ENYS MEN will have its world premiere at Cannes Film Festival's Directors' Fortnight this… 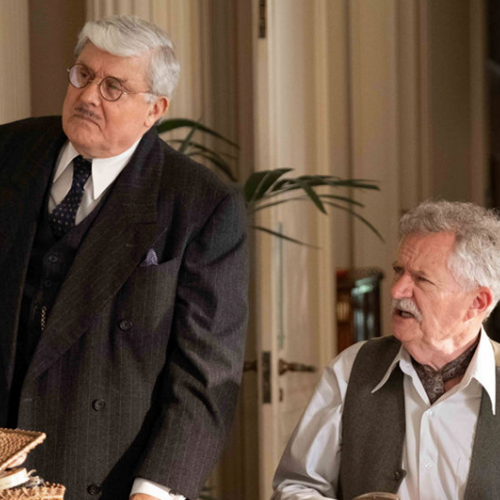 WHY DIDN'T THEY ASK EVANS?

Based on the story by Agatha Christie, Patrick Barlow will feature in Hugh Laurie's new murder mystery series, WHY DIDN'T… 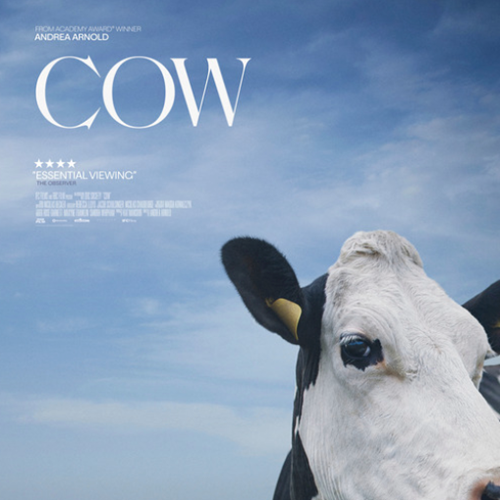 COW OUT IN CINEMAS

Directed by Andrea Arnold, her BAFTA nominated debut documentary is out in cinemas now. …