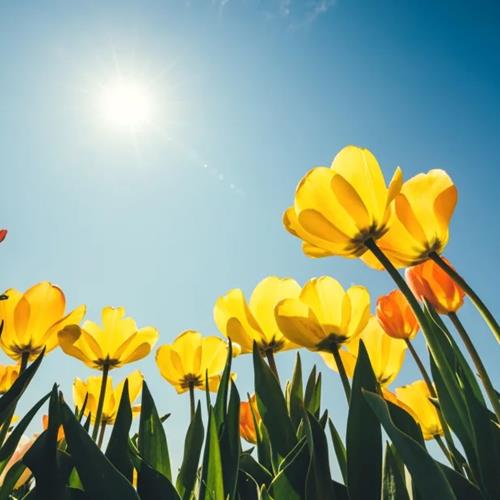 Even in these strange and difficult times, we wanted to let you know about the work of some of our brilliant clients, and  the new books we’re representing.

When the eight-year-old daughter of an Oxford College Master vanishes in the middle of the night, police turn to the Scottish nanny, Dee, for answers.

As Dee looks back over her time in the Master's Lodging - an eerie and ancient house - a picture of a high achieving but dysfunctional family emerges: Nick, the fiercely intelligent and powerful father; his beautiful Danish wife Mariah, pregnant with their child; and the lost little girl, Felicity, almost mute, seeing ghosts, grieving her dead mother.

But is Dee telling the whole story? Is her growing friendship with the eccentric house historian, Linklater, any cause for concern? And most of all, why is Felicity silent?

One woman's secret is her neighbour's opportunity.

Ailsa Tilson moves with her husband and children to Trinity Fields in search of the new.

New project - a house to renovate. New people - no links to the past. New friends - especially her next-door neighbour, the lonely Verity, who needs her help.

Verity has lived in Trinity Fields all her life. She's always resisted change. Her home and belongings are a shield, a defence to keep the outside world at bay. But something about the Tilsons piques her interest.

Just as her ivy creeps through the shared garden fence, so Verity will work her way into the Tilson family.

And once they realise how formidable she can be, it might well be too late. 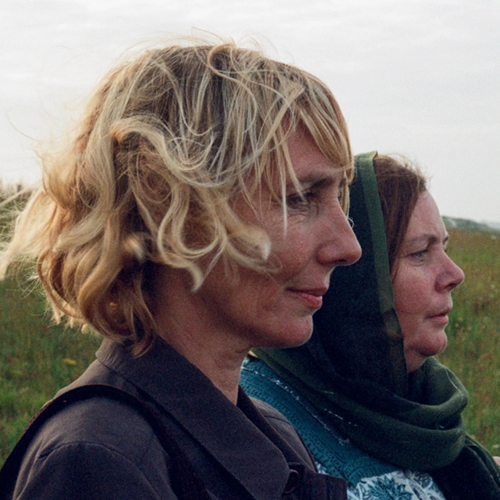 A woman who, having converted to… 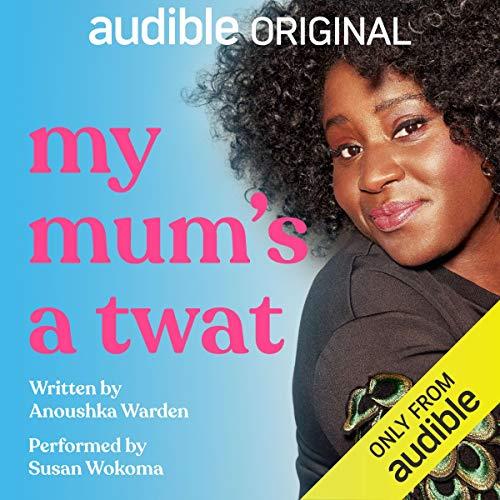 MY MUM'S A TWAT Available on Audible 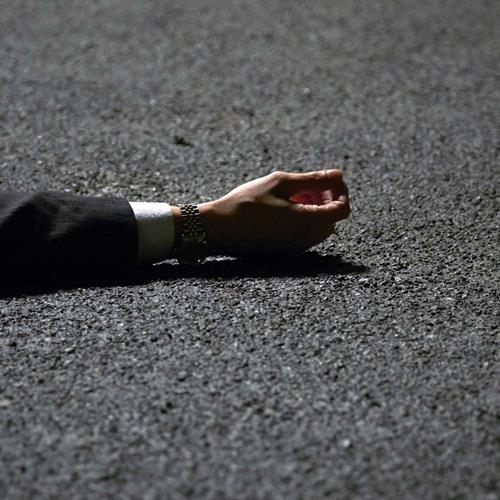 MURDER IN THE CARPARK

Written and directed by Bruce Goodison, MURDER IN THE CAR PARK begins tonight on Channel 4 at 9pm. 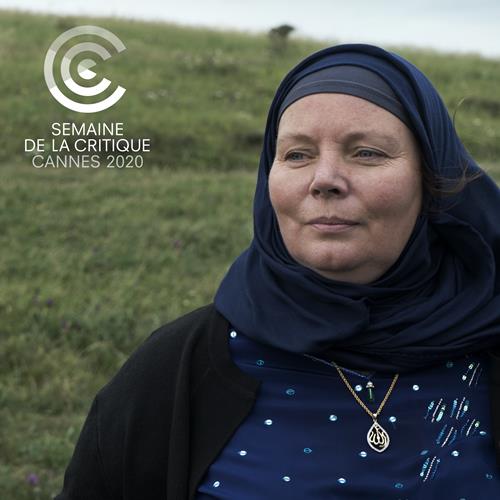 Thrilled to announce that Aleem Khan’s debut feature, AFTER LOVE, has been selected for Cannes Critics’ Week 2020. 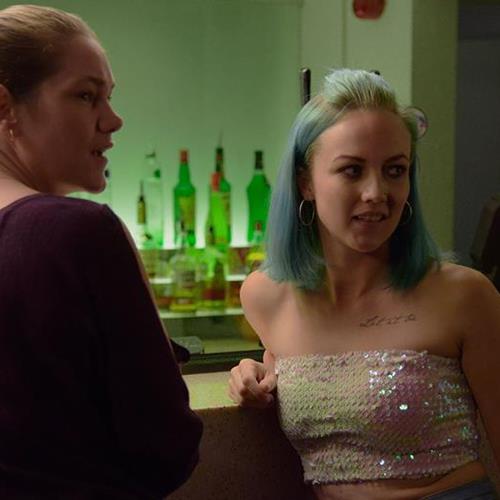 LYNN + LUCY, the debut feature by Fyzal Boulifa, will debut on BFI Player on the 2nd July. 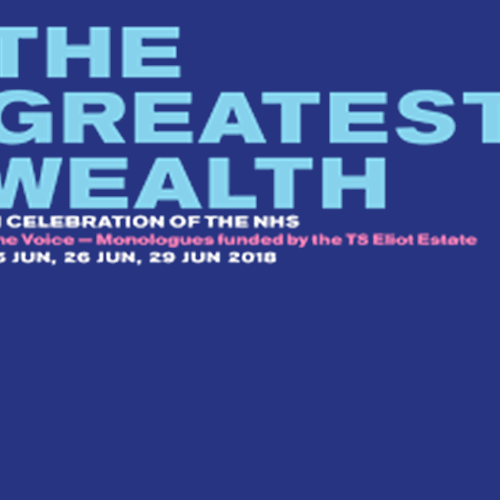 AT THE POINT OF NEED: Paul Unwin's Monologue Celebrating the NHS

THE GREATEST WEALTH, commissioned by and performed at The Old Vic in 2018, celebrated 70 years of the NHS. Paul…