Directed by Marc Evans and based on the book by Stephen Wilkins and Jonathan Hill, THE PEMBROKESHIRE MURDERS will air on ITV this Monday, 11th January at 9pm.

Starring Luke Evans as real-life detective Steve Wilkins, the show depicts the pursuit of a cold-blooded serial killer responsible for two double murders in the 1980s. The story covers the incredible power of DNA forensic science, a stranger-than-fiction twist involving the ITV quiz show Bullseye and the incredible perseverance and determination of the investigating officers.

'This solidly crafted series, showing over three consecutive nights, is an object lesson in how peerless policing can make riveting TV' - The Mail on Sunday

'[The series is] riveting, featuring plenty of twists and strong performances from Luke Evans and Keith Allen' - The Sun

Directed by Clio Barnard, it has been officially announced that ALI & AVA has been selected for the 2021 Cannes… 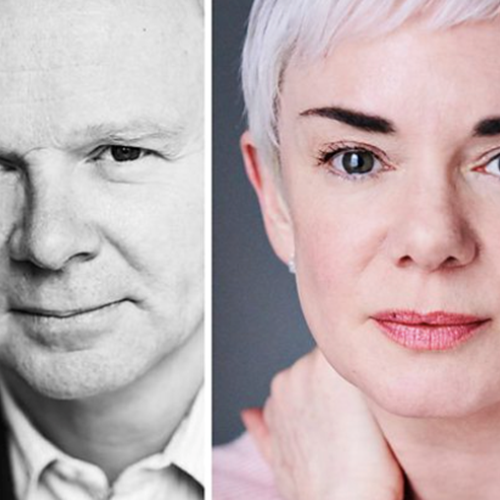 Written by Owen Sheers, THE TRICK has started Principal Photography.

THE TRICK tells the story of world-renowned Professor Philip Jones;…

Directed by Andrea Arnold, it has been officially announced that COW will feature at the 2021 Cannes Film Festival as… 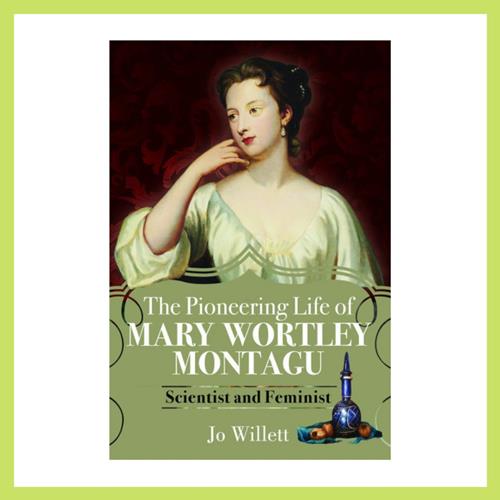 THE PIONEERING LIFE OF MARY WORTLEY MONTAGU SCIENTIST AND FEMINIST

Written by Jo Willett, THE PIONEERING LIFE OF MARY WORTLEY MONTAGU SCIENTIST AND FEMINIST is available to option. 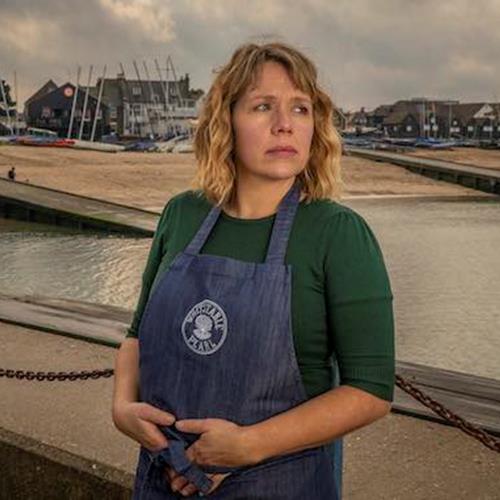