Sayle Screen was first established as a literary agency in 1896 and is one of the UK's leading independent agencies representing writers, directors and producers for film, television and theatre. We work alongside Sara Putt Associates the leading UK agency for below-the-line talent.

We have close relationships with the major film and television agents and managers in the U.S.

We also represent dramatic rights in books in conjunction with some of the UK’s foremost book agencies including Greene & Heaton, RCW, and The Sayle Literary Agency. 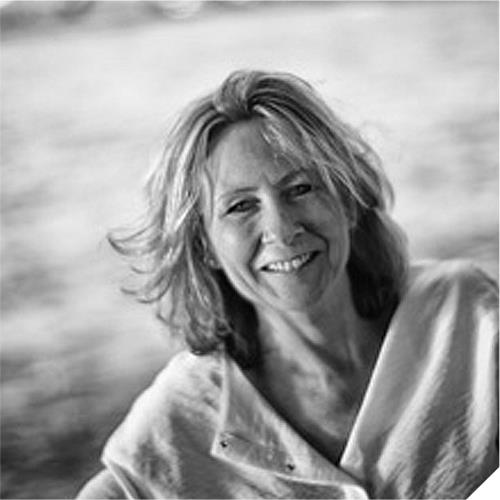 I joined Sayle Screen in 1995 first as a Partner and now as Managing Director and Agent. As well as the day job I have had experience in producing on two films, the cult horror film My Little Eye and the award winning documentary Young@Heart. 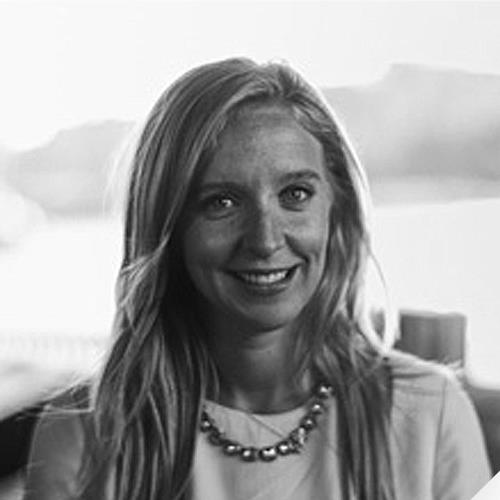 I’ve been at Sayle Screen since 2013. I look after a list of exciting emerging writers, directors, and script editors/script execs across theatre, film, animation, and TV. 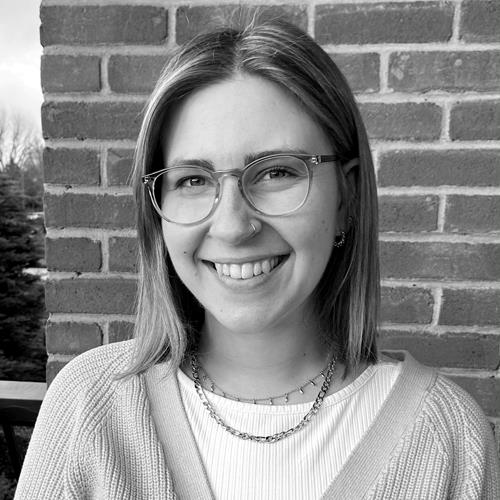 I joined Sayle Screen part-time in October 2020 before becoming a full-time member of the team in April 2021.

I take care of the general running of the agency as well as assisting Jane Villiers, particularly, across her client list. 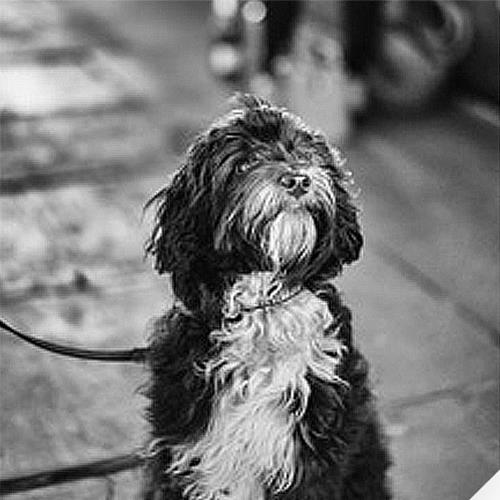 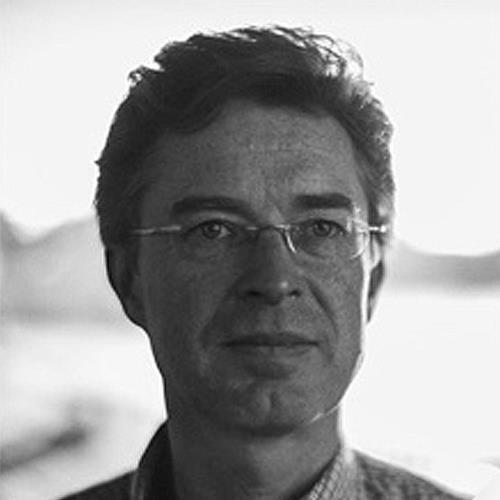 I’ve worked at Sayle Screen since the mid-1990’s representing writers and directors working in film, TV and theatre. I also enjoy representing dramatic rights in a wide range of books.

After an English Literature degree I qualified as a lawyer.  An interest in stories and storytellers combined with the rigour of a legal training serves me well as an agent.

I aim to work closely with my clients, helping to nurture newer talent and to support and guide more established writers and directors.  Strong relationships with producers, managers and agents in America mean I can help clients with opportunities outside the UK.

I’m always excited about taking on energetic, distinctive new clients and keep my eyes open for writers and directors with bold, compelling voices. 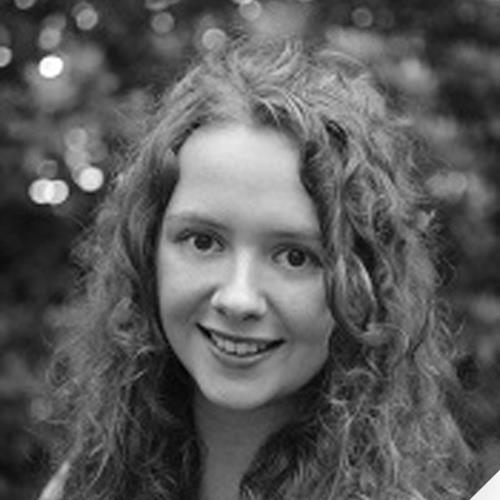 I joined Sayle Screen in September 2016 after graduating from Edinburgh University.

I work alongside all the agents, supporting their clients, whilst building my own list of writers and directors across theatre, film and TV. 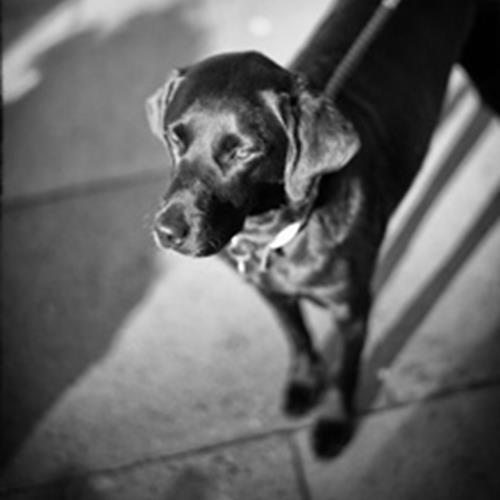 Sayle Screen works with The Artists' Partnership, an acting and talent agency and Sara Putt Associates, a UK below-the-line agency, as part of The Partnership Group.

We do not currently have any vacancies.