A SONG FOR THE DARK TIMES 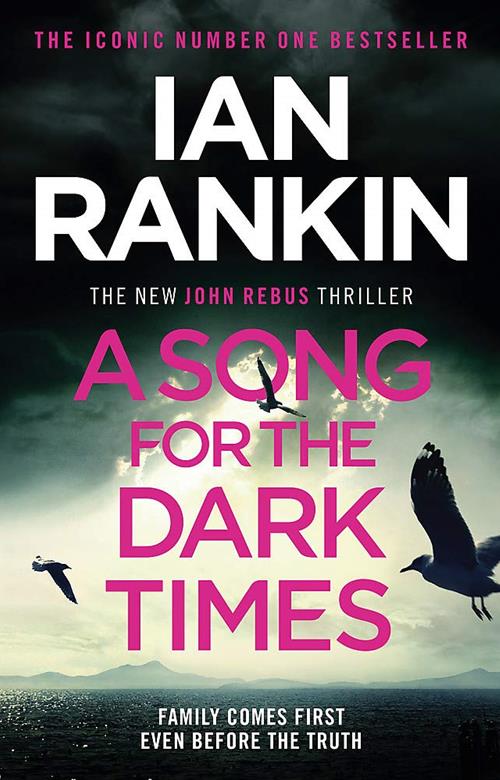 When his daughter Samantha calls in the dead of night, John Rebus knows it's not good news. Her husband has been missing for two days.

Rebus fears the worst - and knows from his lifetime in the police that his daughter will be the prime suspect.

He wasn't the best father - the job always came first - but now his daughter needs him more than ever. But is he going as a father or a detective?

As he leaves at dawn to drive to the windswept coast - and a small town with big secrets - he wonders whether this might be the first time in his life where the truth is the one thing he doesn't want to find...