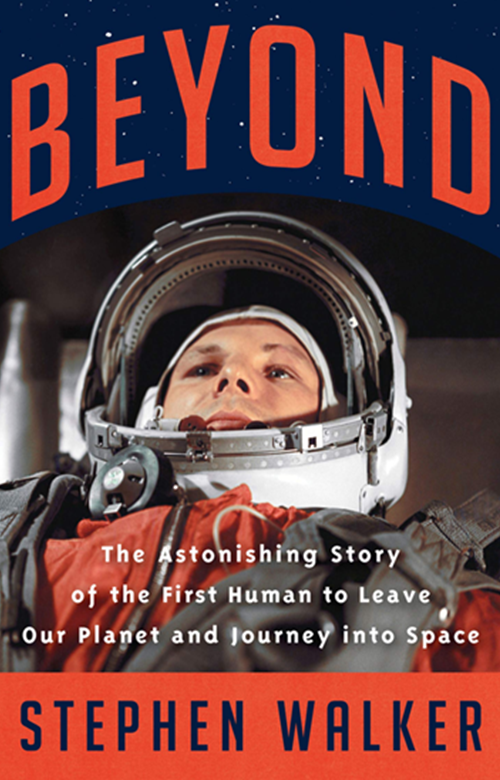 To be published by Harper Collins in April 2021 on the sixtieth anniversary of Gagarin’s flight, BEYOND draws on freshly discovered written materials and new oral interviews with some of the last men and women alive who were part of this great adventure.

Among them are Yuri Gagarin’s daughter and the daughter of Sergei Pavlovich Korolev, a survivor of the Gulag who went on to become the architect of the Soviet space program, the secret genius behind Sputnik as well as Vostok, and whose identity was only revealed to the world after his death.

Spanning continents over the final months from January to April 1961, the book illuminates the political and human drama on both sides – the rival American and Soviet teams and their masters, and the ‘star voyagers’ themselves, men who were prepared to risk their lives, and even the love of their families, to realise a dream since humans first looked up at the stars and wondered.