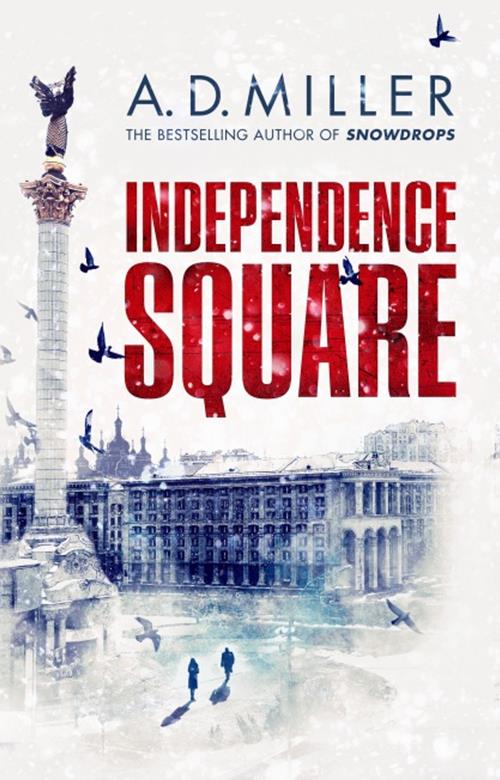 Twelve years ago, Simon Davey prevented a tragedy, and ruined his own life.

Once a senior British diplomat in Kiev, he lost everything after a lurid scandal. Back in London, still struggling with the aftermath of his disgrace, he is travelling on the Tube when he sees her …

Olesya is the woman Simon holds responsible for his downfall. He first met her on an icy night during the protests on Independence Square. Full of hope and idealism, Olesya could not know what a crucial role she would play in the dangerous times ahead, and in Simon’s fate. Or what compromises she would have to make to protect her family.

When Simon decides to follow Olesya, he finds himself plunged back into the dramatic days which changed his life forever. Independence Square is a story of ordinary people caught up in extraordinary times. It is a story about corruption and personal and political betrayals. It is a story about where, in the twenty-first century, power really lies.