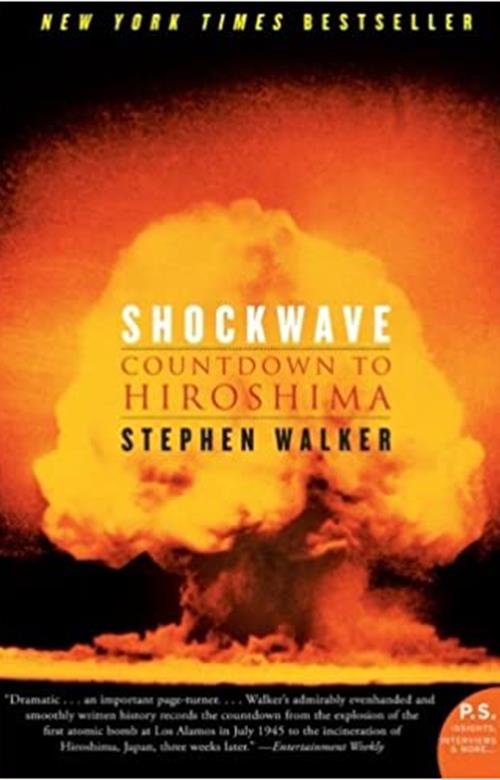 A riveting, minute-by-minute account of the momentous event that changed our world forever

On a quiet Monday morning in August 1945, a five-ton bomb--dubbed Little Boy by its creators--was dropped from an American plane onto the Japanese city of Hiroshima. On that day, a firestorm of previously unimagined power was unleashed on a vibrant metropolis of 300,000 people, leaving one third of its population dead, its buildings and landmarks incinerated. It was the terrifying dawn of the Atomic Age, spawning decades of paranoia, mistrust, and a widespread and very real fear of the potential annihilation of the human race.

Author Stephen Walker brilliantly re-creates the three terrible weeks leading up to the wartime detonation of the atomic bomb--from the first successful test in the New Mexico desert to the cataclysm and its aftermath--presenting the story through the eyes of pilots, scientists, civilian victims, and world leaders who stood at the center of earth-shattering drama. It is a startling, moving, frightening, and remarkable portrait of an extraordinary event--a shockwave whose repercussions can be felt to this very day.