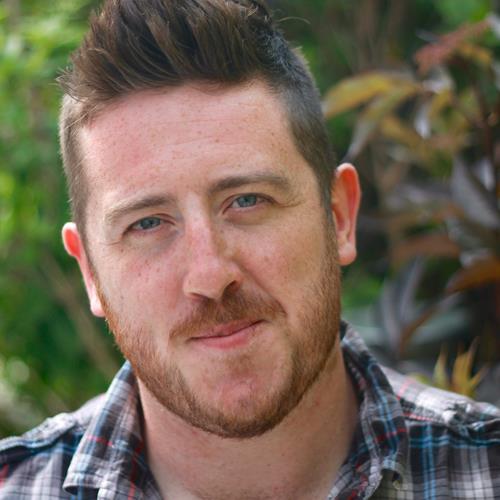 Alex is a Northumberland/Newcastle based writer, his first credit was on TV/online drama E20 for the BBC where he wrote the pilot episode and episodes on subsequent series. Alex then took part in the Old Vic New Voices 24 hour plays and Time Warner Ignite program.

His work has also been long listed for the Bruntwood prize, in 2016 and 2022 . He was nominated for Most Promising Playwright at The Off West End Awards for his play ALL IN A ROW which will receive it’s European premier at Teatro Tarantana, Barcelona in 2024. His radio play for BBC Radio 4 OUR LIAM OF LOURDES was pick of the week when it aired in 2019, his recent short film MORTAL was highly commended by Sunderland Film Festival 2022 and he is part of the BFI Network screenlab cohort 2022.

Alex’s most recent play THE FILLETING APP was among the final 39 of 1800 plays submitted to Papatango Prize 2022 and will be presented at Live Theatre in 2023 as part of their 50th anniversary season.