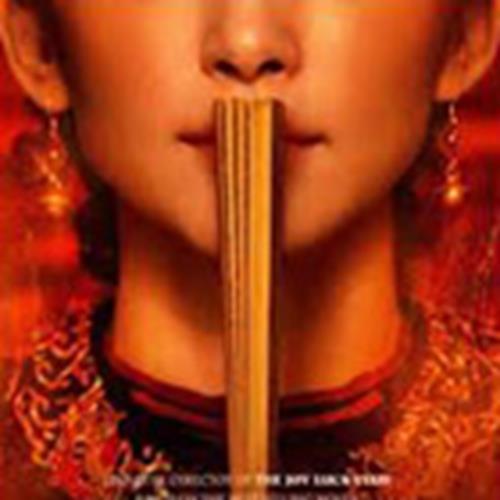 Angela began her professional career as a stage actress, until film consulting led in a different direction. She has written epic historical films for Dreamworks, Warner Bros, Searchlight, Centropolis, StudioCanal UK, Focus Features, Showtime, and many other companies in the US and around the world.

Angela researched and wrote about the lives of the Bronte sisters, in Yorkshire and at the British Library in London, for DreamWorks. Warner Bros sent her across mainland China to write a feature film about the treasure fleet of Ming Emperor Zhu Di. As a studio screenwriter, Angela has been a guest of The Forbidden City in Beijing, the Bronte Museum in Haworth, New York City Ballet, the Lincoln Center Library for Performing Arts, the Anne Frank Center, the National Board of Review, and CBS News. She spoke on behalf of 'The Zookeeper's Wife' at the Holocaust Museum in Washington DC, in 2017, alongside members of the International Rescue Committee.

Angela has worked with directors Roland Emmerich, Niki Caro, Wayne Wang, and famed commercials director Leslie Dektor, and is co-producing films with David Fincher and Stephen Colbert. She has worked closely with the Viktor Frankl estate in Vienna, the Zabinski family in Warsaw, and combed extensively through the archives of Jerome Robbins, George Balanchine, and Nancy Dickerson, in New York.

Angela is a graduate of the Yale School of Drama.