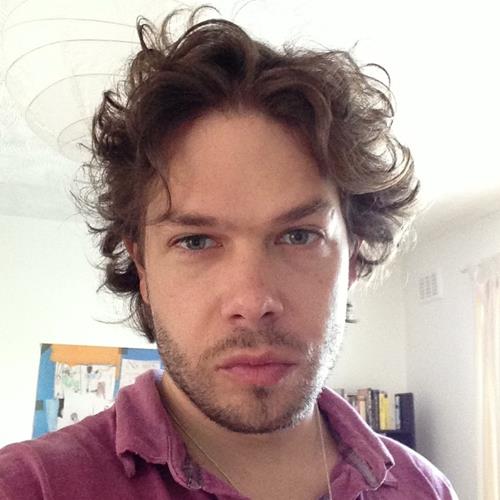 Billy Lumby is an unschooled writer/director, born and raised in London.

His short film GOD VIEW, for which he developed a unique camera rig, was shown and won awards at top festivals around the world, including Clermont-Ferrand, Seoul, St Petersburg, and Guanajuato. It was broadcast internationally by several television networks including Canal+.

His film SAMUEL-613 was commissioned by Dazed & Confused magazine and won the £10,000 Pears Short Film prize. Exploring London’s Hasidic Jewish community, it gained unprecedented access for a drama, including non-professional actors and Yiddish dialogue. It was nominated was for a BAFTA in 2016.

Billy has participated in the UK’s premier mentoring scheme Guiding Lights, and also been picked as one of Screen International’s “Stars Of Tomorrow”.

He is currently developing his debut feature with BBC Films.