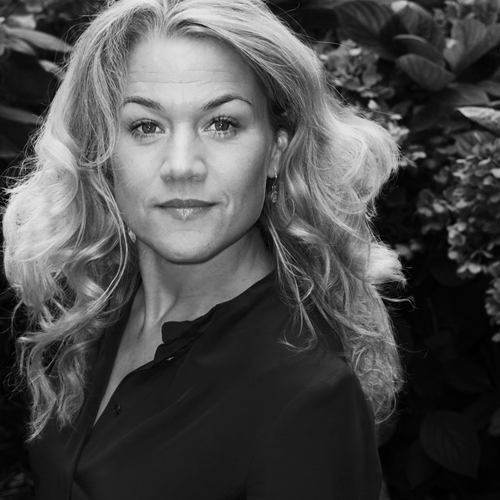 Camilla’s feature debut as writer/director, Phoenix, premiered at Toronto International Film Festival 2018, as part of the Discovery program. The film is a Norwegian production, with UK director David Yates as executive producer. Phoenix had UK cinema release in September 2019.

Camilla was an actress in Norway both in theatre and film for many years before she turned to directing. She has an MA in filmmaking from London Film School and has worked extensively as a director for Norwegian TV. She has recently written and directed episodes of Occupied series 3.

She’s now based in London. Camilla is currently developing her second feature as writer/director as well as a drama series.