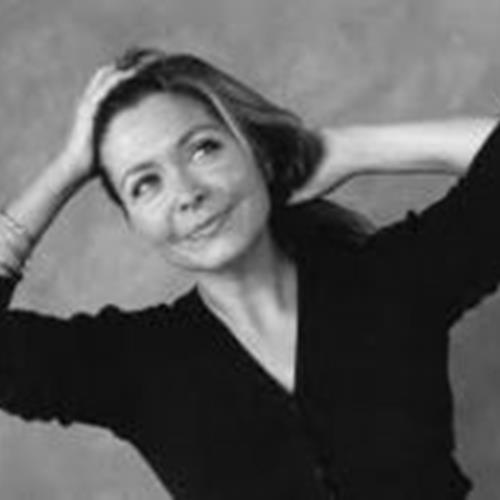 Clare began her career working at the Royal Court Theatre in London. Her passion for movies led her to write and direct her first short film, SAPLINGS, which gained her a place at the prestigious Royal College of Art where she earned her Masters in film and television directing.

Clare’s first feature, the heart-warming JANICE BEARD, (starring Rhys Ifans) won critical praise and numerous awards at many festivals including Toronto, Tokyo, Edinburgh and Aspen. The movie was released theatrically in Europe, the US and Japan.

Clare directs for television and film both in the UK and the US. Her US credits include SNEAKY PETE, TRINKETS, CLAWS, KRYPTON and PENNYWORTH. She has also directed episodes of the upcoming THE ANGEL OF DARKNESS and SNOWPIERCER.