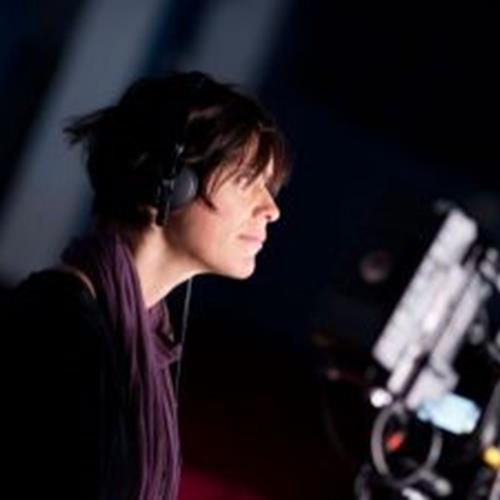 DARK RIVER starring Ruth Wilson and Mark Stanley. Premiering in the PLATFORM section of the Toronto Film Festival, it was awarded a special mention by the Jury: "This film deeply rooted in the Yorkshire countryside convinced us, as its characters and actors, its photography, its story and its sense of place were all so utterly believable and controlled, that we were totally taken by it."

THE SELFISH GIANT, which premiered as part of Cannes Director’s Fortnight 2013 and, among other prizes, won the Europa Cinema Label’s Best European Film.