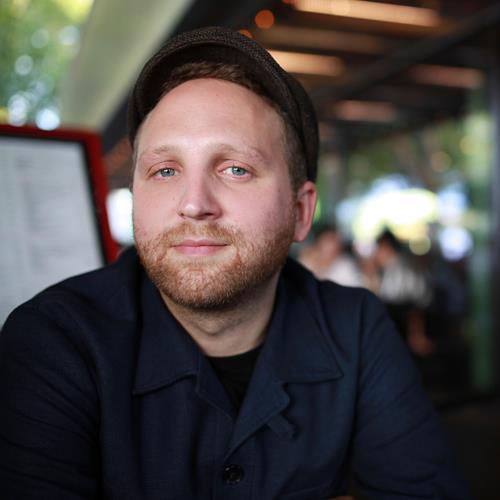 Eddie’s debut feature film I USED TO BE FAMOUS starring Ed Skrein, Eleanor Matsuura and Leo Long, adapted from his short of the same name, was released by Netflix in September 2022 where it was in the top 10 most watched films on the platform in over 60 countries including #2 in the UK, #8 in the US, and #4 globally. Leo Long was nominated for a BIFA award for Breakthrough Performance for his role as Stevie in the film.

Eddie was named as a Screen International Star of Tomorrow 2022. He is currently in development on his second feature with Netflix.

Eddie’s short film I USED TO BE FAMOUS (featuring BAFTA winner Naomi Ackie), funded by BFI/FilmLondon’s London Calling Southern Exposure Film Fund, was BIFA long-listed for Best British Short Film. The short was in official competition and nominated for a number of awards including the London Short Film Festival and the Roger Deakins Award. Eddie’s short film OUT OF BODY was also selected for the BFI’s 'Black Star' Season.