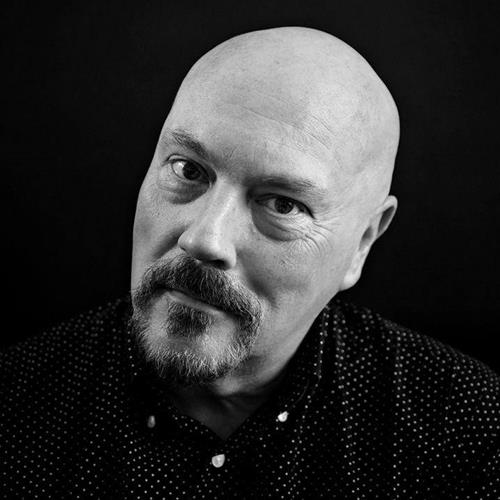 For BBC Radio 4, his work includes Mark Gatiss’ long running sci-fi sit-com NEBULOUS, and his own comedy series STEREONATION, as well as adapting Alexei Sayles’ short stories for the comedy drama series THE ABSENCE OF NORMAL.

He currently has a number of original projects and adaptations in development and recently published his acclaimed memoir FOREGROUND MUSIC: A LIFE IN 15 GIGS.