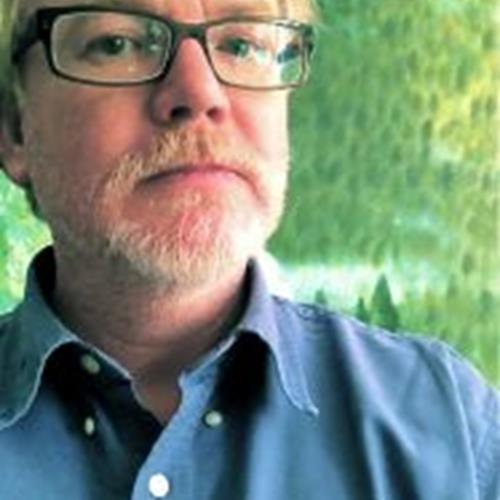 James has been involved in a number of adaptations and collaborations with best-selling crime author Ian Rankin, including Reichenbach Falls (2007) for BBC 4 and Doors Open (2012), a 120′ comedy thriller for ITV starring Stephen Fry and Douglas Henshall.

James has worked in other forms with some success. A short film Disco, produced with students from Screen Academy Scotland, won a Bafta Scotland New Talent Award. His stage play Terminal won a Fringe First, and a radio adaptation for Radio 3 was nominated for a Sony Award. A libretto Out of Season with the Royal Opera House received an Olivier Award nomination. His short story Brittle was published in the Orange/Scotland on Sunday New Writing collection, Work.