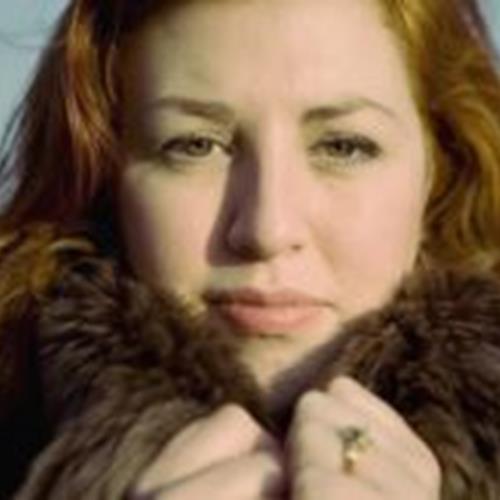 Jeanie Finlay is one of Britain’s most distinctive documentary makers. Her acclaimed films tell small and intimate stories to international audiences, whether inviting them behind the scenes of Teesside’s last record shop (SOUND IT OUT), to share the extraordinary journey of a British transgender man, pregnant with his child (SEAHORSE) or onto the set of the world’s biggest television show (GAME OF THRONES: THE LAST WATCH).

Her films, although varied in subject matter, share an empathetic approach to bringing overlooked and untold stories to the screen.

GAME OF THRONES: THE LAST WATCH is her eighth feature film.

Jeanie had her first film commissioned when she was 6 months pregnant and being a parent has always informed her filmmaking. She is a vocal supporter of Raising Films, which advocates for parents working in the media industry. Jeanie regularly writes about film for The Talkhouse and was a director of Nottingham’s flagship cinema and media centre, Broadway for many years.

She set up Glimmer Films in 2008 to develop and deliver ambitious, engaging documentary works, made in the region for an international audience. Glimmer Films aim to:  Creatively challenge the form of documentary. Celebrate untold, intimate stories. Further explore “wraparound filmmaking” continuing a groundbreaking practice of engaging with audiences in innovative and meaningful ways throughout production and distribution.

Named by Creative England and The Telegraph in 2016 as one of the 50 most creative companies in England and an Inspiration award winner by Sheffield Doc/ Fest as someone who has been an inspiration to filmmakers and inspired audiences around the world to engage in documentary. Named a “Star of Tomorrow” in Screen International’s prestigious yearly review of new filmmakers.