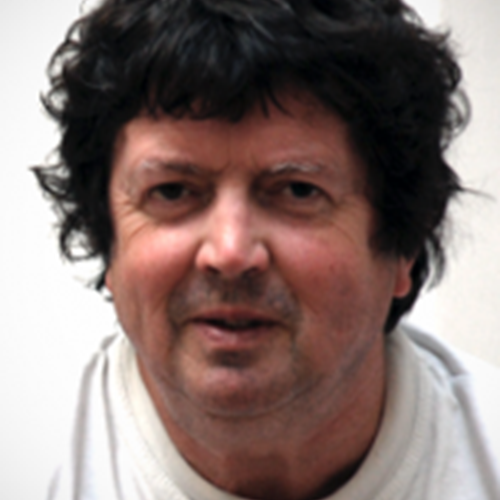 Jeremy Thomas began his career in the music business promoting artists such as Al Green, the Moody Blues and John Entwhistle.

Writing short crime stories during this time, his work eventually led to commissions to write for film and TV. Due to his own battle with the illness, he co-produced the award winning documentary about manic depression with Dr Tony Hughes – STEPHEN FRY, THE SECRET LIFE OF THE MANIC DEPRESSIVE. This won an International Emmy. He co-wrote with Hughes, YOU DON’T HAVE TO BE FAMOUS TO HAVE MANIC DEPRESSION: AN INSIDERS GUIDE TO MENTAL HEALTH (Michael Joseph/Penguin). His debut novel TAKING LEAVE (Timewell Press) was voted book of the month by Radio 5.

Jeremy is an author, a speaker and an all-round survivor. He delivers informative and entertaining talks on good mental health to companies and schools.