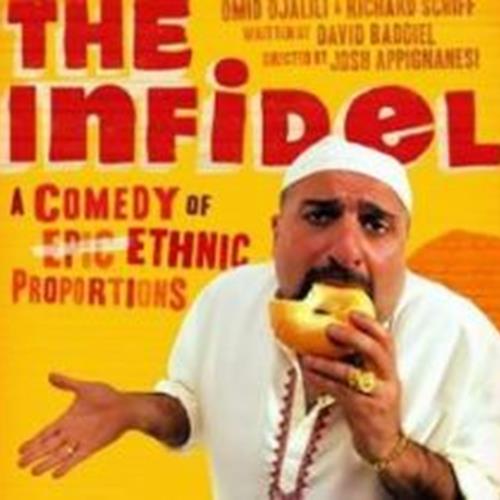 Josh is a writer and director. He co-wrote and directed the feature FEMALE HUMAN ANIMAL, a romantic thriller in hybrid docufiction form following novelist Chloe Aridjis and the artist Leonora Carrington, premiering at Sheffield Doc/Fest.

He co-directed THE NEW MAN, the acclaimed feature documentary.

He directed feature comedy THE INFIDEL scripted by David Baddiel, starring Omid Djalili and Richard Schiff, which sold to 30 territories and was in official competition at Tribeca.

He also co-wrote Sarah Jessica Parker-starring rom-com ALL ROADS LEAD TO ROME, as well as numerous shorts and music videos, and also makes commercials for which he is repped by Independent.