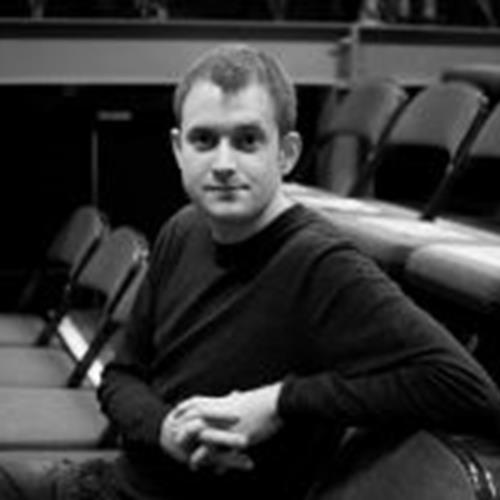 Owen’s belief in the power of theatre to transform communities has shaped his career in the arts, much of which has focused upon making innovative theatre for and with young people.

Owen is Artistic Director of The Point Theatre, the centre for contemporary theatre and dance in Hampshire, as well as its sister theatre The Berry which specialises in theatre for young audiences.  In 2009 Owen established Arcola Theatre’s award-winning Creative Learning Department, developing the theatre’s first in-house productions for family audiences. He has also worked within the Creative Learning departments of York Theatre Royal, The Courtyard Centre for the Arts and Theatre Royal Plymouth. From 2007-2013 Owen was the Vice Chair of the National Association of Youth Theatres.

Theatre credits include: AROUND THE WORLD IN EIGHTY DAYS, WALKING THE TIGHTROPE and BOY WITH A SUITCASE (Arcola Theatre); I AM A CAMERA (Rosemary Branch – nominated for Best Director Off West End Awards 2011); 1984, THE CHILDREN AND THE UN INSPECTOR (York Theatre Royal); and ALICE’S ADVENTURES IN WONDERLAND (The Courtyard).

Owen is excited by work that takes place outside of traditional theatre spaces and challenges audience’s perceptions of what theatre is and what it does. He has created radical site-specific productions in spaces including a ruined abbey, an urban wheatfield and a multi-story car park. His international collaboration with immersive theatre company Punchdrunk Enrichment, The Uncommercial Traveller, has been presented at festivals around the world including: Karachi Literature Festival, International Playwriting Festival (Melbourne) and Infecting the City (Cape Town).