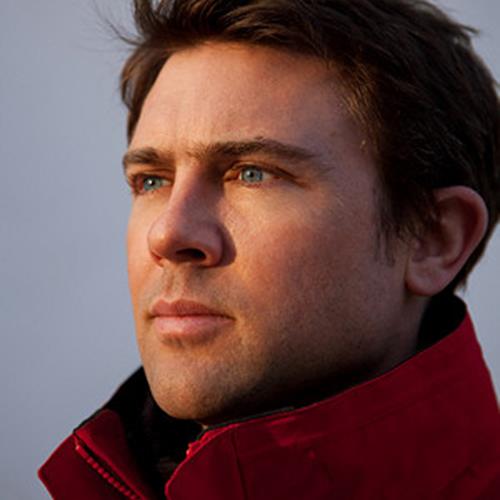 Owen Sheers is a Welsh poet, author and scriptwriter. He has published two poetry collections, THE BLUE BOOK and SKIRRID HILL which won a Somerset Maugham Award. His debut prose work THE DUST DIARIES, a non-fiction narrative set in Zimbabwe, won the Welsh Book of the Year 2005. Owen’s first novel, RESISTANCE has been translated into ten languages. Owen co-wrote the screenplay for the film adaptation, released in the UK in 2011.

Owen’s theatrical writing includes his libretto for Rachel Portman’s oratorio, THE WATER DIVINER’S TALE, which premiered at the Royal Albert Hall for the BBC Proms in 2007. UNICORNS, ALMOST, a one man play about the life and work of WWII poet Keith Douglas, was developed with Old Vic, New Voices. In Easter 2011 Owen wrote the script and novelisation for THE PASSION, National Theatre of Wales’ 72 hour site-specific production in Port Talbot staring and directed by Michael Sheen, The Observer described the production as ‘the theatrical event of the decade’.

His verse drama PINK MIST was commissioned by BBC Radio 4 and is published by Faber in June 2013. His play, created with wounded soldiers, THE TWO WORLDS OF CHARLIE F. premiered at the Theatre Royal Haymarket and toured the UK, winning the Amnesty International Freedom of Expression Award at the Edinburgh Festival.

Owen’s most recent television credits include his adaptation of THE SNOW SPIDER for BBC Wales, MIMI THE MOUNTAIN DRAGON adapted from Michael Morpurgo’s book for BBC 1, TO PROVIDE ALL PEOPLE and ABERFAN for BBC 2.