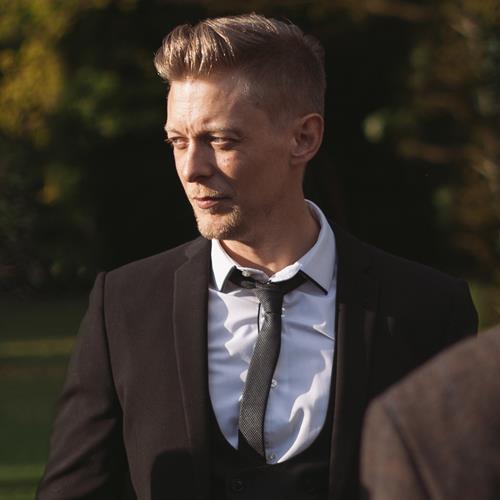 Paul has recently finished production on a feature documentary for Universal Pictures, Ferrari – Race to Immortality, directed by Daryl Goodrich and produced by Julia Taylor-Stanley (Coriolanus, The Tempest) and Kevin Loader (The Lady in the Van, Nowhere Boy). The film premiered at the Rome Film Festival and won a Focal International Award.

He has also recently edited an experimental feature, JOUD, directed by multi-award-winning Andrew Lancaster (The Lost Aviator, Accidents Happen) which Premiered at Cannes this year.

Through his career Paul has gained many awards and accolades, he has won several Grand Jury Prizes at the New York Film Festival, had work Premiere at Film4 Frightfest and won awards at the Montreal and Bilbao Film Festivals. He has also been nominated for a British Animation Award.

His personal film work has been represented by the British Council and formed part of International touring exhibitions. He was awarded an honorary fellowship to the Royal Society of Arts and been featured in the British Film Catalogue.

His extensive broadcast work has seen him collaborate on BAFTA nominated and the EMMY Award winning shows.