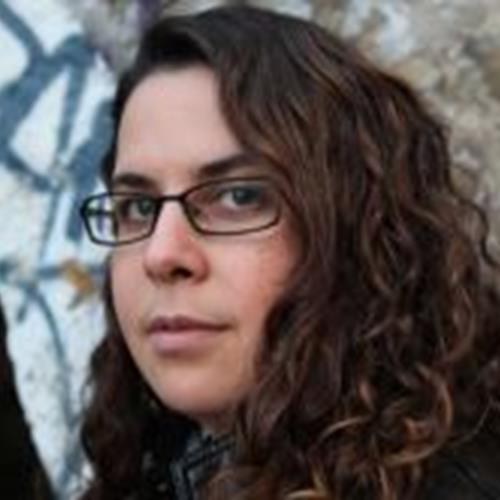 Her acclaimed debut feature, MY BROTHER THE DEVIL, picked up major prizes at Sundance, Berlin and London Film Festivals. It screened at over 40 international festivals, winning 12 awards, 17 nominations and an honourable mention. The film was released theatrically in the UK, US, and Canada. As writer / director, Sally won Best Screenplay at the 2013 Writer’s Guild of Great Britain Awards, the Most Promising Newcomer Award at the 2013 London Evening Standard Film Awards, Best Newcomer at the 2012 BFI London Film Festival and the UK New Talent Award at the British Women in Film and Television Awards 2012.

Following this, she was chosen by Danny Boyle to direct BABYLON, the TV series he co-created and produced with Jesse Armstrong for Channel 4 / Sundance TV.

An alum of the Sundance Institutes Screenwriters and Directors Labs, Sally has been profiled by The Guardian, Screen International as a “Star of Tomorrow”, BBC America, IndieWire and Variety who featured her as one of their “Brits to Watch.” She was selected for BAFTA's 2017 Elevate programme and was subsequently invited to sit on BAFTA's Film Committee. Sally was also one of eight directors chosen for NBC Universal’s Directors Fellowship 2017.

Sally's second feature, THE SWIMMERS, based on the true life story of Syrian refugees and competitive swimmers Yusra and Sara Mardini was co-written with Jack Thorne. It was produced by Eric Fellner at Working Title Films and Netflix, with Stephen Daldry as an exec producer. It's due to be released theatrically and on Netflix in 2022.