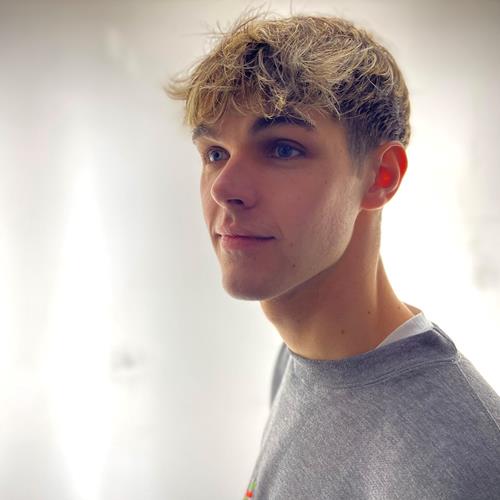 Sam Arbor is a queer writer and director from Manchester.

His short film BABA won the Iris Prize 2021. The film will be distributed globally by the British Council as part of their Films for Freedom programme, and will be screened on Channel 4 in the UK. Age 16, he won the BFI's annual "most promising talent” award, with a prize of funding to make a short. The film, LIFELINE, played at international BAFTA/Oscar qualifying festivals around the world.

Sam also writes and directs new plays. BUTTERFLY played at the VAULT Festival 2020, and received rave reviews. The Guardian reviewed it as "a queer kaleidoscope of charm, dark humour and vibrancy… a brilliant show full of heart”.