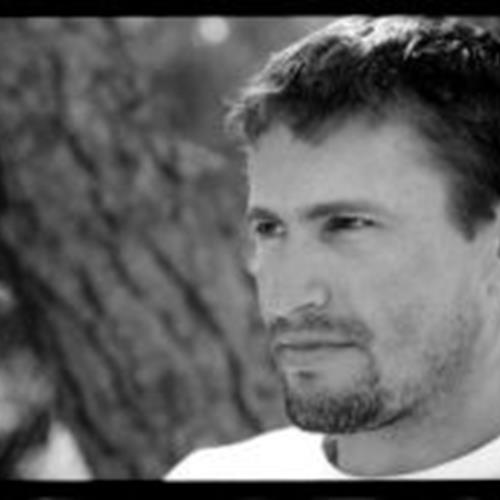 Seth’s first script, FIRE IN A COAL MINE,  a feature-length political thriller set in Bosnia and co-written with Ron Moskovitz, was awarded a Nicholl Fellowship from the Academy of Motion Picture Arts and Sciences. The script was also a selected project at the Sundance Independent Producers Conference.

PANOPTICON, a police-noir thriller for the surveillance age, developed with ScottFree for Channel 4.

ZIGGURAT, an international thriller in development with Red Arrow.