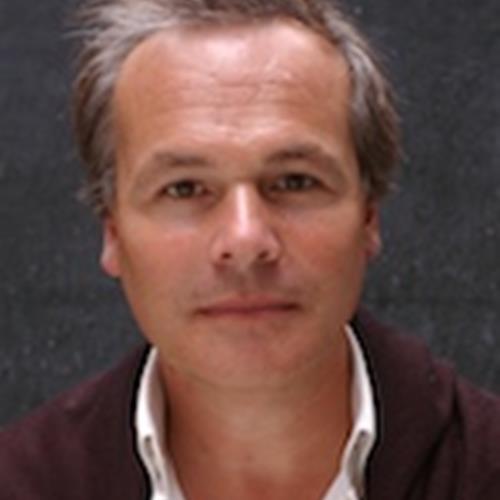 Stephen Walker has directed 24 films for the BBC and Channel 4. He is a co-director of Walker George Films, a London TV production company.

His films include YOUNG@HEART, a documentary feature film about an American chorus of pensioners who sing rock music, which was released by Fox Searchlight in US theaters in April 2008 and around the world over the following year. The film premiered at the Sundance Film Festival in 2008 and has won 23 audience awards in other film festivals, including Paris, Sydney, Warsaw, LA, Nashville and Atlanta. YOUNG@HEART is the highest-ever grossing British documentary released in the US.

His book SHOCKWAVE is being developed with Working Title Films, Cary Fukunaga to direct.