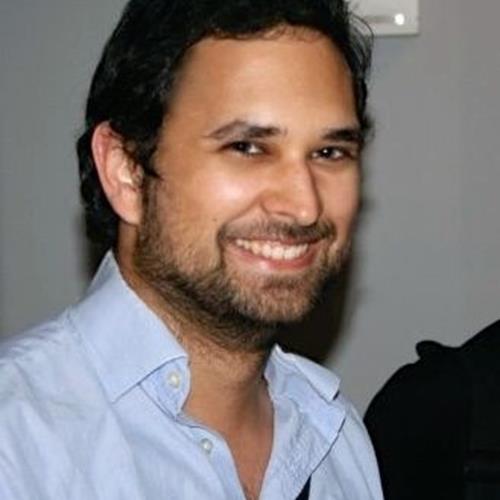 Toby Fell-Holden is a British writer-director based between New York and London. He is a graduate of Columbia’s Film MFA and holds a B.A. in Philosophy, Politics and Economics from Oxford University. He is a Screen International Star of Tomorrow.

His short, Balcony, won a Crystal Bear at the 66th Berlinale and was nominated for Best British Short at the BIFAs. Little Shadow, his thesis film, was long-listed for a BAFTA and nominated by the Casting Society of America (CSA) for an Artios. He is a 2016 recipient of a John Brabourne Award and has been awarded fellowships from the Moving Picture Institute and the Academy of Motion Picture Arts and Sciences.

Toby has developed screenplays for several filmmakers including director Ramin Bahrani. In 2017 he was the lead director on the BBC’s The Break II. He is currently developing feature projects in the UK and USA.