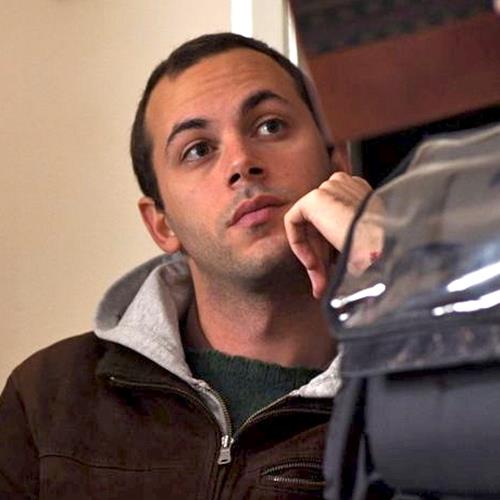 Tommaso is a film and theatre writer/director and alumnus of the National Film and Television School. Previously he graduated with a First Class Honours in Modern Literature from the University of Milan and in Theatre Directing from the Paolo Grassi School of Dramatic Arts.

He started his career in theatre, writing and directing award-winning plays for some of Italy’s most prestigious theatres, including “THE CHEESE AND THE WORMS”, “INTERVIEWS WITH HIDEOUS MEN” (Teatro Stabile delle Marche, winner of the national competition Nuove Sensibilità) and “ORPHANS” (Teatro Elfo Puccini of Milan, Franco Enriquez Award for Best Production and Best Performances).

His short films “HOW I DIDN’T BECOME A PIANO PLAYER” and “ALL THE PAIN IN THE WORLD” have played at more than 100 international film festivals and won many awards, including the Royal Television Society Award for Best Postgraduate Drama, the Audience Award at Aspen Shortsfest, Best Comedy at Aesthetica Short Film Festival and Best Director at Rhode Island International Film Festival.

He is an alumnus of the Berlinale Talents Campus.