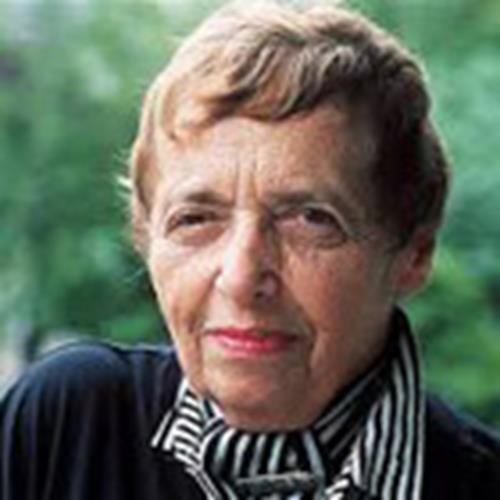 Gitta Sereny CBE (13 March 1921 – 14 June 2012) was an Austrian-born biographer, historian, and investigative journalist who came to be known for her interviews and profiles of controversial figures, including Mary Bell, who was convicted in 1968 of killing two children when she herself was a child, and Franz Stangl, the commandant of the Treblinka extermination camp.

She was the author of five books, including THE CASE OF MARY BELL: A PORTRAIT OF A CHILD WHO MURDERED (1972) and ALBERT SPEER: HIS BATTLE WITH TRUTH (1995).

Sereny was awarded the Duff Cooper Prize and the James Tait Black Memorial Prize for her book on Albert Speer in 1995, and the Stig Dagerman Prize in 2002. She was appointed a Commander of the Order of the British Empire in 2004 for services to journalism.