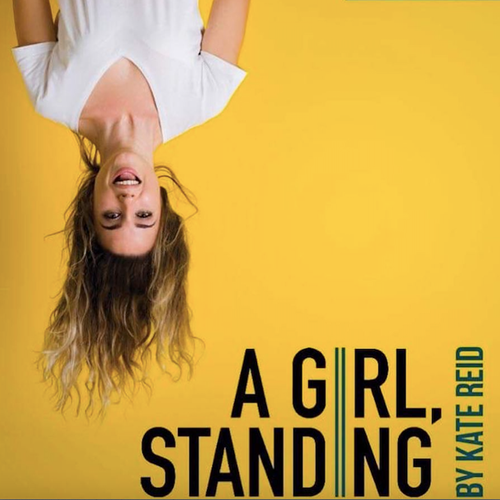 ‘It doesn’t matter what they think. The decision’s all mine. Right?’

Rosie is sick of being told what to do. At least that’s what she tells people. But as she prepares to make a vital decision, everything she thought she knew about herself is being called into question. And apparently, she’s the only person who’s supposed to have the answers.

In ‘A Girl, Standing’, the differences between the ways that men and women view relationships are put under the microscope. In a series of morning-after conversations, we get to know Rosie and Sam, as they get to know each other. But when Rosie’s present, past and future collide all at once she’s forced to look at who she actually is, rather than who she wants to be.