1971: THE YEAR THAT MUSIC CHANGED EVERYTHING 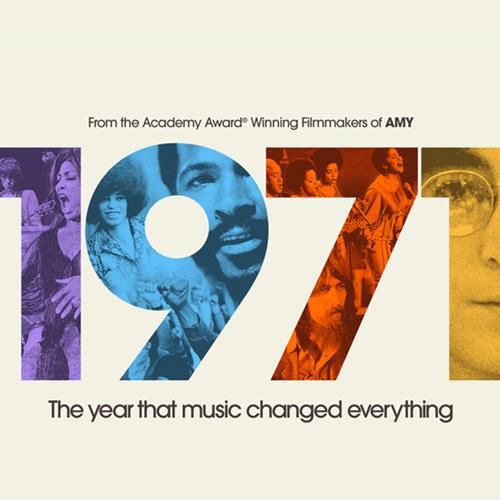 Directed by James Rogan and edited by Chris King, 1971: The Year That Music Changed Everything, is premiering on May 21st on Apple TV+.

The eight-part docuseries from the team behind the Oscar-winning documentary, Amy, is an immersive, deep-dive, rich with archival footage and interviews. It will show how the musical icons of the time were influenced by the changing tides of history; and, in turn, how they used their music to inspire hope, change and the culture around them. The docuseries will examine the most iconic artists and songs that we still listen to 50 years later, including The Rolling Stones, Aretha Franklin, Bob Marley, Marvin Gaye, The Who, Joni Mitchell, Lou Reed and more.

Produced by Mercury Studios in association with On The Corner Films. 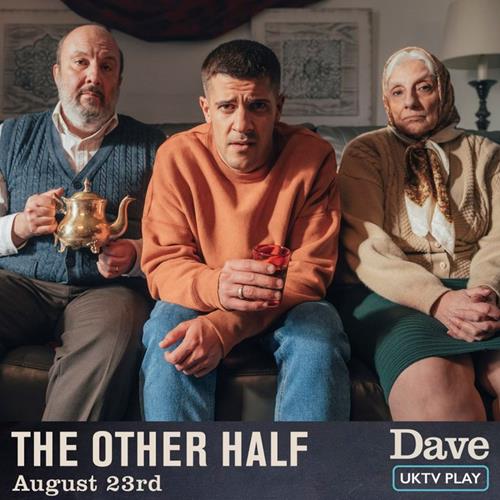 THE OTHER HALF, written by Kate Reid and Zak Ghazi-Torbati, will premiere on Dave on 23rd August. 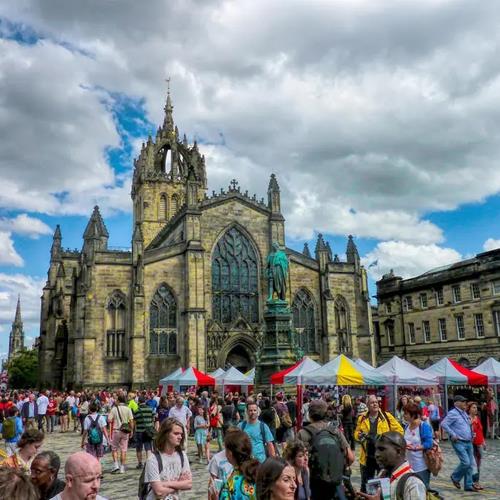 Not long now until the Edinburgh Fringe! This year, there's a lot going for Sayle Screen. Here's everything you need… 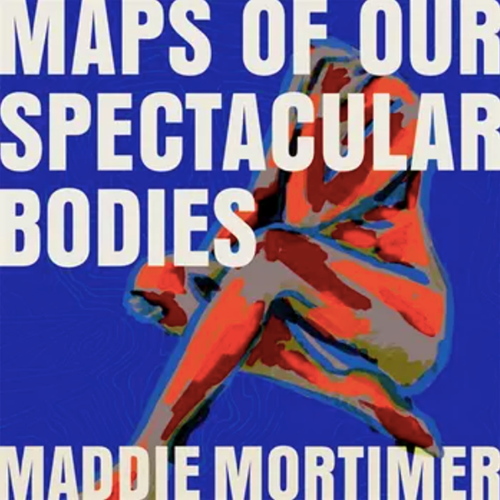 MAPS OF OUR SPECTACULAR BODIES LONGLISTED FOR BOOKER PRIZE

Maddie Mortimer's debut, MAPS OF OUR SPECTACULAR BODIES, has been longlisted for The Booker Prize 2022.

HOUSE OF THE DRAGON EPISODES DIRECTED BY CLARE KILNER

New series, HOUSE OF THE DRAGON, with three episodes directed by Clare Kilner, premieres on August 21st on HBO. 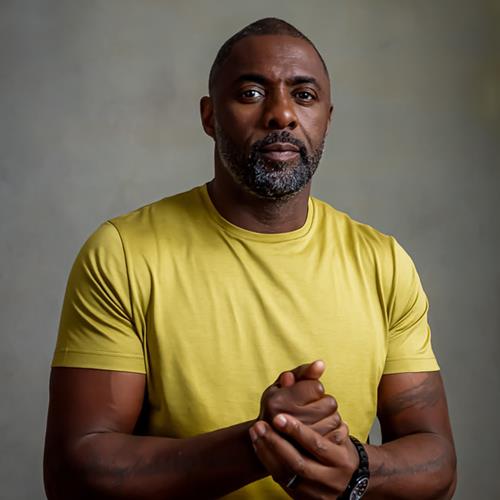 Starring and executive produced by Idris… 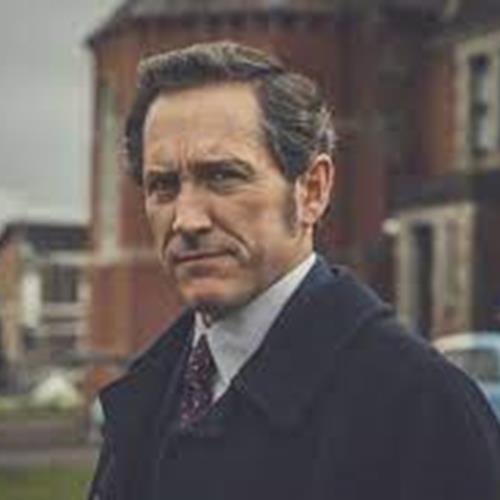 The second series of PD James’ DALGLIESH has started shooting.

Produced by New Pictures, Bertie Carvel resumes his role as…